Spider-Man Edge of Time PPSSPP is a 2011 video game developed by Beenox, based on the superhero Spider-Man. The game was directed by Gerard Lehiany. The story, written by Peter David, Ramiro Belanger and Gérard Lehiany, revolves around both Peter Parker, the original Spider-Man, and Miguel O’Hara, Spider-Man 2099, as they combat a new threat across space and time and attempt to save both of their realities. The game is a sequel to 2010’s Spider-Man: Shattered Dimensions, although Spider-Man Noir and Ultimate Spider-Man are not featured, only mentioned.

Gameplay contains a “cause-and-effect” system in which one Spider-Man’s actions will affect the other and vice versa. It was released on October 4 in North America and on October 14, 2011 in Europe. Edge of Time is the second Spider-Man title to be developed by Beenox, after Shattered Dimensions, and the first one released since Activision and Marvel’s decision to make Beenox their lead developer on future Spider-Man games. Spider-Man: Edge of Time, along with most other games published by Activision that had used the Marvel license, was de-listed and removed from all digital storefronts on January 1, 2014. 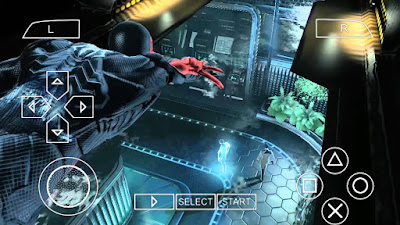 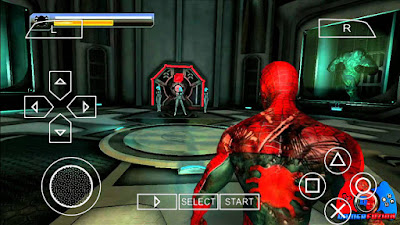