The game began development following the completion of Ultimate Ninja Storm, and took into account fans’ comments about the first game. The team wanted to include more drama in this game to appeal to more gamers. As well as Naruto characters, the game features Tekken character Lars Alexandersson as a guest character. His inclusion was the result of CyberConnect2 CEO Hiroshi Matsuyama seeing his alternate design by Kishimoto for Tekken 6. The audio was composed by Chikayo Fukuda. 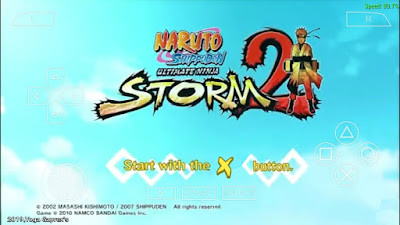 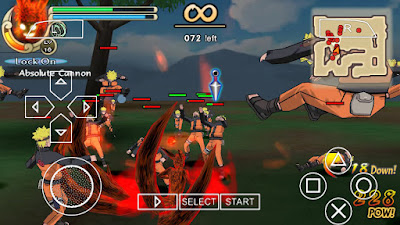