Dragon Ball Z: Budokai Tenkaichi 3 PPSSPP released in Japan as Dragon Ball Z: Sparking! (ドラゴンボールZ Sparking!), is a series of fighting games based on the anime and manga Dragon Ball by Akira Toriyama. Each installment was developed by Spike for the PlayStation 2, while they were published by Namco Bandai Games under the Bandai brand name in Japan and Europe and Atari in North America and Australia from 2005 to 2007. The second and third installments were also released for the Nintendo Wii. Atari’s PAL distribution network was absorbed into Bandai Namco Partners and Bandai Namco has also handled publishing in North America for future Dragon Ball Z games since 2010, effectively ending Atari’s involvement. The trilogy was followed by Dragon Ball Z: Tenkaichi Tag Team, released in 2010 for the PlayStation Portable. 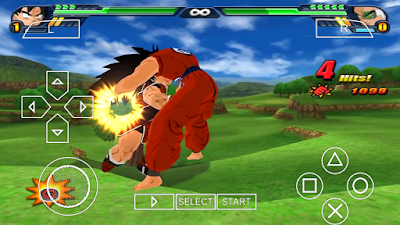 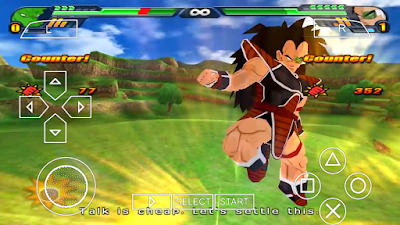