Cricket 19 is a 2019 cricket video game developed by Big Ant Studios in collaboration with Maximum Games. It is the official video game of the 2019 Ashes series of cricket matches, and the (first) sequel to the 2017 game Ashes Cricket. Cricket 19 was released for PlayStation 4, Xbox One and Nintendo Switch on 28 May 2019 and similarly, some weeks later, 31 July for Microsoft Windows via the Steam client.

Cricket 19 is the second Big Ant Studios cricket game released for the Nintendo Switch, the first having been Big Bash Boom. 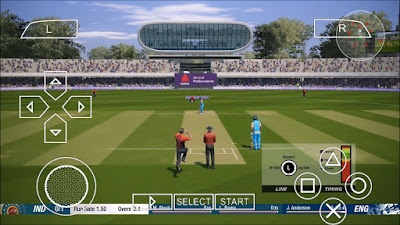 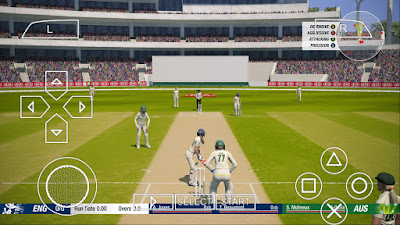