On June 2, 2009, at their E3 Conference, Sony announced Assassin’s Creed: Bloodlines for the PlayStation Portable with a release date of November 17, 2009 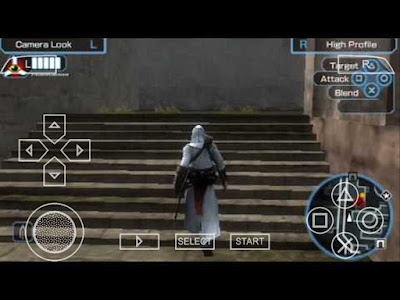 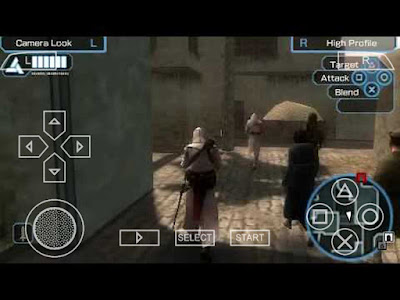